Call us now !
Send us an email
Find us on the map
Lake Law Firm, P.A.

Searching
Sheila first gained legal experience as a Legal Advocate in Vancouver, Washington where she helped victims of domestic violence find legal help. She then moved her then family of seven (now nine!) all the way down to St. Petersburg, Florida. Sheila went on to become the Firm Administrator of a firm in downtown St. Petersburg within her first year. Over the course of the next 15 years, she adopted her two young nephews, earned a Bachelors in American Studies with a concentration in Political Science from Eckerd College, and earned her Juris Doctorate with a concentration in Constitutional Law at WMU Cooley Law School, where she finished 9th in her class and was unanimously selected to be the Valedictory Speaker. She went on to become an associate attorney at a firm in Largo, before heading out on her own and opening Lake Law Firm, P.A. in July 2019 to build her dreams and continue advocating for equality and justice for all.
Sheila is also a pillar of the community, currently serving as a board member and a mentor for I Support Youth, a program helping young children suceed in the professional world. She served as the Vice President of the WMU Straight and Gay Alliance in 2017, and the Director of Professional Public Relations for the WMU Cooley chapter of Help Save the Next Girl, a program dedicated to fighting human trafficking. During her time at WMU Cooley Law School, Sheila was the Managing Editor of the WMU Cooley Journal of Practical and Clinical Law and a Senior Associate Editor of WMU Cooley Law Review. Sheila has remained actively involved in her Alma Mater, WMU Cooley Law School, currently serving as the Committee Chair of the Alumni Outreach Program with the WMU Cooley Law School Alumni Association, Founder of the Alumni Mentoring Program for bar takers and new attorneys, and adjunct professor of law, currently teaching Law Firm Management.
While being a full-time attorney, employer, business owner, law school professor and community servant, Sheila is also a full time Matriarch, with five sons, two daughters, and seven grandchildren! On what little downtime she has, Sheila enjoys the beach, the sunshine, and all the chocolate in the world. 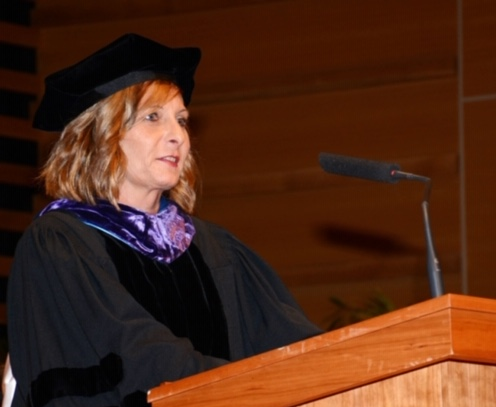